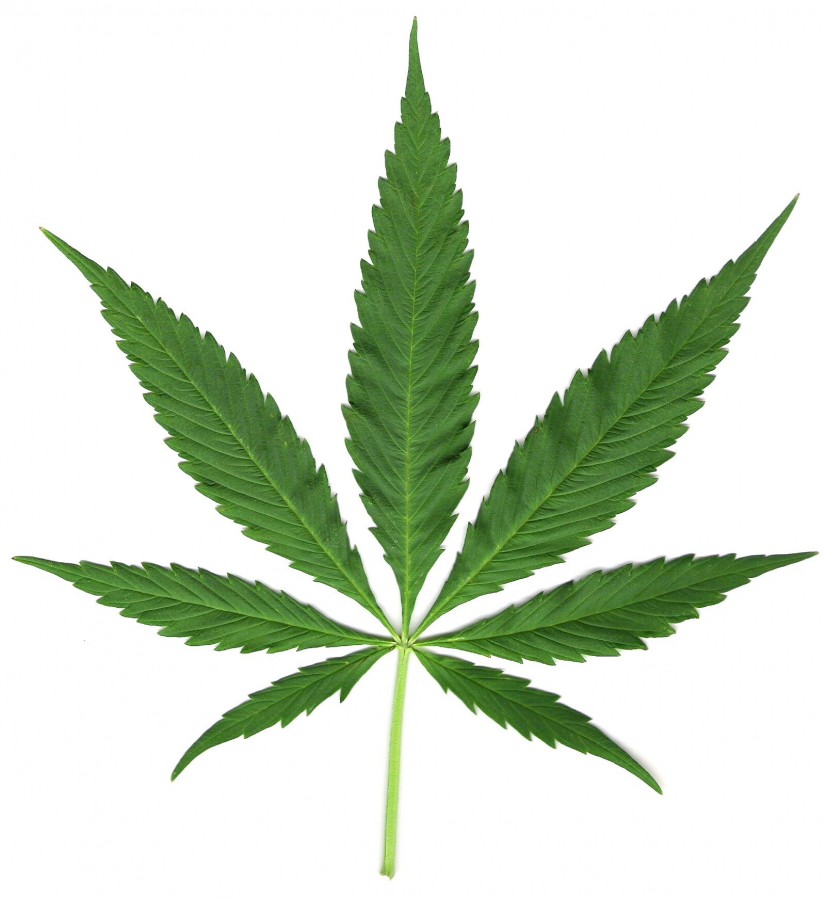 Pot. Weed. Reefer. Cannabis. Mary Jane. The sweet Medicinal. Marijuana. Almost everyone has been affected by it in one way or another. Absolutely everyone has an opinion on it. How widespread is it? What are the health dangers? Should we be cracking down, or should we legalize and tax it? The debate rages on.

Even as uncertainty abounds with regards to the substance, one fact is clear: marijuana is nothing new. With a lineage tracing back to the ancient times, individuals around the world have discovered and experienced the effects of the psychoactive drug far longer than virtually any other. However, it was deemed dangerous and banned in Washington D.C. in 1906, and has been a subject of extreme division ever since.

Even so, the conversation began to change as new ideas for a medical use of marijuana began to emerge in America. Irish physician William Brooke O’Shaughnessy is credited as the first to intoduce a therapeutic use of cannabis to Western medicine for help with treatment for pain and muscle spasms. Then, in 1964, Albert Lockhart and Manley West began studying the effects of traditional marijuana use in Jamaica and eventually went on to develop the pharmaceutical Canasol in 1987, one of the first extracts from the marijuana plant used in medicine. They weren’t the first to bring a medically used extract to the states, though, as Marinol, a synthetic version of THC (the main psychoactive chemical found in Marijuana), was introduced in the 1970s and approved for medical use in the United States. When a provision allowing for the medical use of marijuana was passed in California in 1996, the conversation surrounding the drug was changed forever.

But the conversation didn’t stop there, as questions abounded whether the prohibition of marijuana was worth the hassle and full jails. Though California’s measure to introduce the legalization of recreational marijuana was shot down in 2010, Colorado and Washington passed a similar provision allowing for its use in 2012. And the idea is spreading.

As Texas prepares to decide on its next governor, the two candidates’ positions on marijuana legalization lie on opposite ends of the spectrum. Republican candidate Greg Abbott has made it clear that he would keep Texas drug laws as they are today, while Democrat Wendy Davis is definitely in support of the legalization of medical marijuana and has stated that she “would consider” the legalization of its recreational use. Despite the current national ban on the use (recreationally and medicinally) of the drug, President Obama has been quoted as saying that marijuana is “less dangerous than alcohol.” Of course, even if Texas or even the nation ever does legalize the recreational use of marijuana, it’s unclear whether universities across the state would accept its inclusion into its campuses.

As evidenced by UPD’s crime report from 2011 to 2013, drug use (the vast majority of which is marijuana) is on the rise closer to home at Texas A&M University-Commerce. Drug arrests have risen from 13 in 2011 to 21 in 2013, while drug-related referrals have soared from 20 to 80 in the same amount of time.

“I started at the end of my freshman year in high school,” Stevenson said. “I was the last of my friends to start. It basically became a case of ‘Well, all my friends are doing it.’”

Starting at around two to three instances of usage about every other weekend, Stevenson made the decision that many before and after him have similarly made, the decision to ingest an illegal substance.

“You feel a slight… pleasantness over the surface of your skin,” Stevenson said. “Sometimes it also feels like there’s a cloud over your head. It depends on how high I am. I usually feel pleasant and a bit more inhibited.”

“I don’t get paranoid, but I rethink my thoughts a lot. I’ll think things and ask ‘Does that make any sense?’”

Though Stevenson normally cites enjoyable experiences with the drug, he does recall a few times where he did experience some more pronounced negative effects.

“One time I was already a little sick and I got really high,” Stevenson said. “So there was that one. There have also been times when I got high when I was drunk and I passed out.”

Though these instances weren’t enough to cause him to stop using, he does admit that recreational marijuana use is not for everyone.

“There are types of people who don’t like that kind of high,” Stevenson said. “Other people are allergic to it, like one of my friends found out she was.”

Despite this, he argues that the negative stereotypes that go along with pot users, including laziness, are misplaced.

“I think there’s this association with dumb people and marijuana because the ones that brag about using it are also the most vocal,” Stevenson said. “The brain cell thing is a myth.”

Although he admits to using harder drugs in the past, Stevenson disagrees with the popular argument that marijuana often serves as a gateway drug to more dangerous ones.

“I don’t believe that it’s a gateway drug because if it was legal, I wouldn’t have to associate with the people that use those drugs,” he said.

Unlike other drugs, Stevenson also denies that marijuana is addictive, responding with an emphatic “no” when asked if he was addicted himself.

“I don’t think it’s possible to be addicted,” he said. “It’s just a habit. I stopped for a year and it wasn’t hard. I was even around other people using it and didn’t crave it.”

Stevenson wanted to make sure others knew that marijuana was “not scary,” and that it’s “something casual.”

Stevenson, a staunch supporter for legalization following the models set by Colorado and Washington, cites that potential benefits for legalization include an increase in the interest and economy of the agricultural business, the decrease in drug cartel influence, lower crime rates and increased tax revenues.

Stevenson predicts that by 2024, a national legalization of marijuana will be passed and placed into law even as law enforcement continues to crack down on its use in the area.