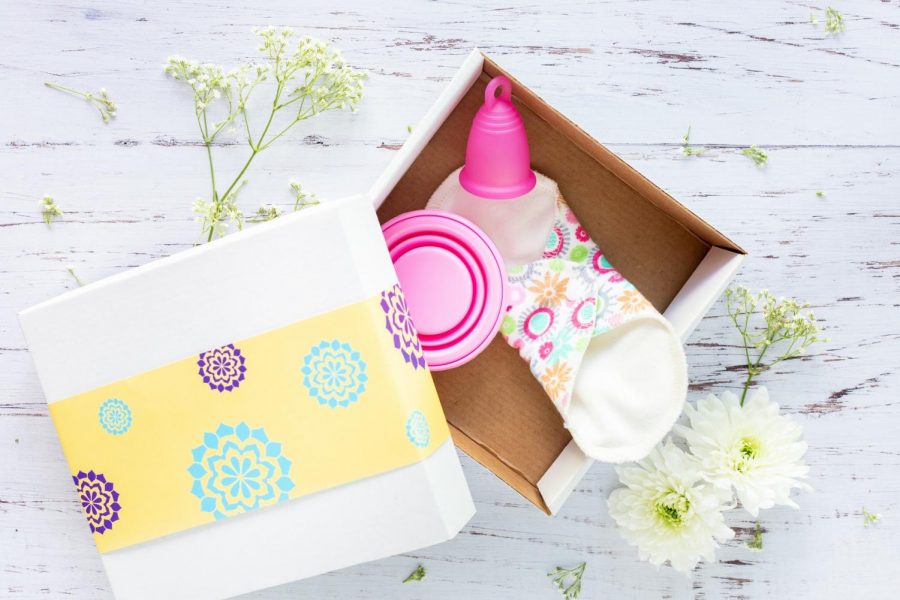 The Student Government Association (SGA) has passed legislation for free menstrual products on the A&M-Commerce campus to remedy the situation of a lack of available products at A&M-Commerce.

The concept for this legislation came about when Vice President and Senate Chair Grace Slayter observed that pad/tampon machines either disappeared or were empty. According to Slayter, she let the situation go until she noticed the period packs offered by Associate Professor of History, Dr. Mylynka Cardona. To her, this was a sign that the situation was becoming serious.

“The professors should not be the ones offering this stuff for us,” Slayter said. “It should be the school doing this.”

While the legislation has been passed, Slayter stated that it could take a while to implement it. It was written by SGA senator Matthew Wintz who also presented it. Slayter hopes that students will see this act shows that the university is concerned with their needs.

“The significance for the students is that they just feel like the university is going the extra step that they don’t necessarily have to go by social or cultural standards,” she said. “But that they should be going.”
She pointed out that, in light of some students struggling with where they will get their next meal, menstrual products are also a basic need for the student population.

“This is like toilet paper.” Slayter said. “It’s not something that is a luxury item, this is a necessity.”