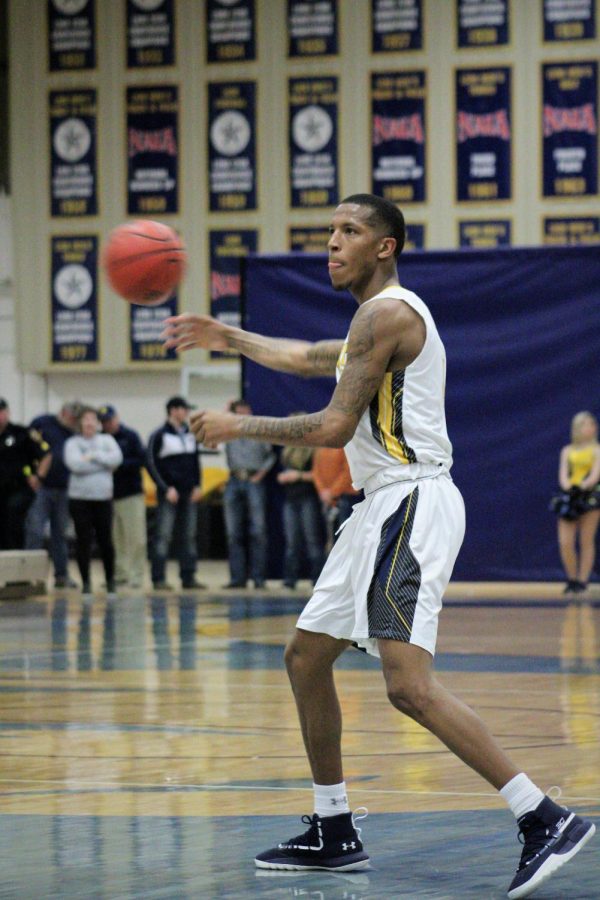 The TAMUC men’s team won a close game that went back and forth with a score of 80-77, improving their overall record to 16-4 and 8-2 in the Lone Star Conference. The Javelinas fall to 10-8 and 6-4 in conference play.

Willie, Rooks was the leading score of the game with 20 points, shooting 7-11 with a  63  shooting percentage from the field.

Lion athletics spoke with the head coach after the game and Jaret Von Rosenberg  said “We just found a way to win. It’s what we talk about, just finding a way to win. It doesn’t matter if it is by one point or 50. You just have to find a way to win. And that’s a gutsy win for a team that has been going through injuries and things.”

On the other hand, TAMUC women’s team won 91-57, demonstrating dominance at its finest. The win improves their overall record to 13-6 and 8-3 in the LSC. The Javelinas fall to 8-10 and 5-6 in conference play.

TAMUC women’s team kept it close in the first half , at half time the score was 33-22. However, starting the second half of the game the Lions offense erupted, creating too big of a margin for TAMUK to even try to fight back.

The leading score for the game was Chania Wright with 19 points, shooting 7-11 with a 63 field goal percentage.

After the game Lion athletics talked to the head coach and this is what Jason Burton had said “I’m proud of my ladies. This is not an easy place to play. They were with us back and forth in that first quarter. In the second quarter, our defense picked up a little bit. But we didn’t make a three in the first half. To have what I thought were some wide open threes not go in, to still go into the half up 12 I felt good. But the second half, we kept focused and shots fell.”

The next opponent that the Lions will face is  Angelo State for their second meeting in the season. This LSC double header will be held at Angelo State on Saturday Feb 2 for the Lions.