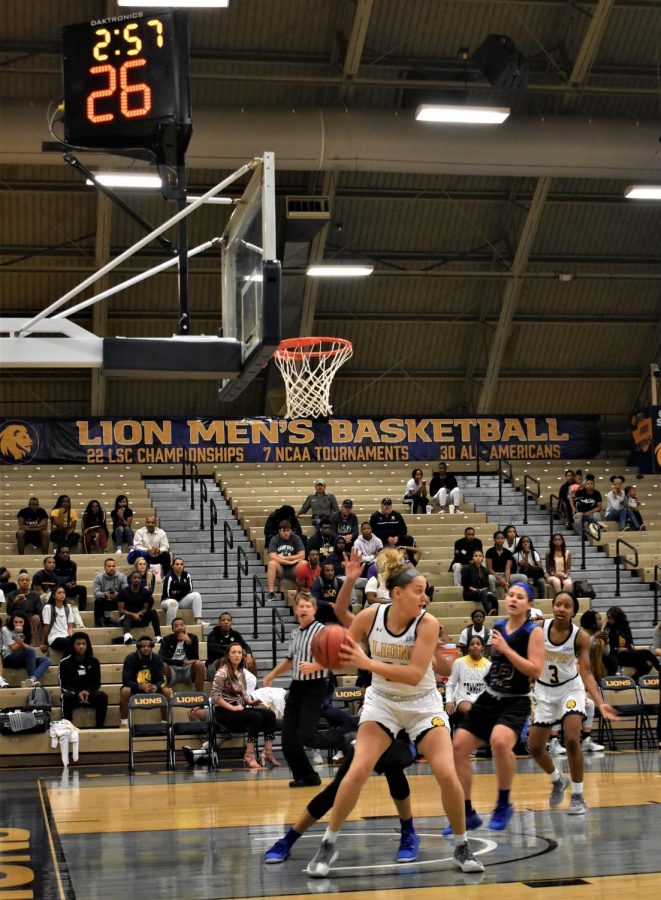 The Texas A&M University-Commerce Lions matchup today with a fellow Texas A&M school, A&M-Kingsville, as they arrive to town for each teams second conference game this year.

A&M-Commerce has a couple of starting guards averaging double figures, along with one player off the bench scoring in double digits. Senior guard Princess Davis leads the team with 11.6 points per game with sophomore guard Chania Wright with eleven per game. Senior forward Katerina Zhibareva leads the charge in scoring off the bench at 10.3 points per game and also has the highest field goal percentage on the team.

In their last meeting, the Lions edged out the Javalinas in Kingsville by three points. The Lions swept the season series last year against A&M-Kingsville and have only lost once in eight games against Kingsville in the Jason Burton era over four full seasons.

Coach Burton heads into today’s game looking to take sole possession of second place in career home wins at A&M-Commerce, as well as tie former coach Beth Palmer for third all-time in wins. It has been an up and down year for the Lions through seven games, but you cannot expect to replace great players who led this team last season in Brianna Wise and the third all-time leading scorer in Lions history in Artaejah Gay. This team has promise for the year and have just as much depth as last year if not more, it is just a matter of finding some consistency for the Lions. In their last game on Thursday, the Lions played one of their worst games this season as they turned the ball over a season-high 20 times and seemed to only be kept a close game because Angelo State turned it over sixteen times themselves. Burton must emphasize to his team to take care of the ball going forward or else it could become a habit for his team. The Lions also hold a +8.8 rebounding advantage over their opponents.

The Javalinas have not had much success under the toodledge of Head Coach Wade Scott with a 27-81 record while at the helm and just one victory against the Burton led Lions. Including last year, Kingsville has missed the Lone Star Conference tournament three times in the last four seasons. Their last appearance coming during the 2016-17 season with a 14-14 record, just barely squeaking in the tournament. This year the Javalinas have lost their lone LSC matchup when they played Tarleton and lost by sixteen in Stephenville. A&M-Kingsville has just a couple players scoring in double figures this season, one being senior forward Chloe Lane with 10.3 points per game and junior guard Brynae Thompson who leads the team in scoring at 12.3 points per game. 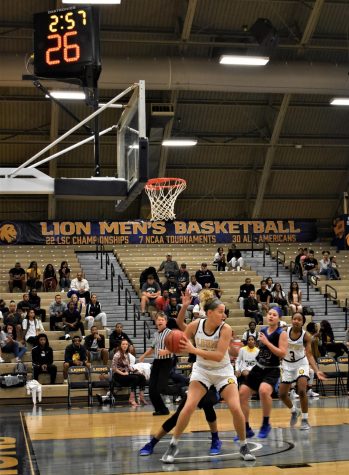 #22 Brynae Thompson (TAMUK)- Thompson, a transfer from Ranger College, leads the Javalinas in scoring this season at 12.3 per game and is second on the team in total steals. She was shut down and held to just two points in the loss to Tarleton only getting three field goal attempts.

Matchup: Game start is set for Dec. 1st at 2 p.m. in the Commerce Field House. The game can be heard on 88.9 FM or www.ketr.org, the Lion Sports Network.