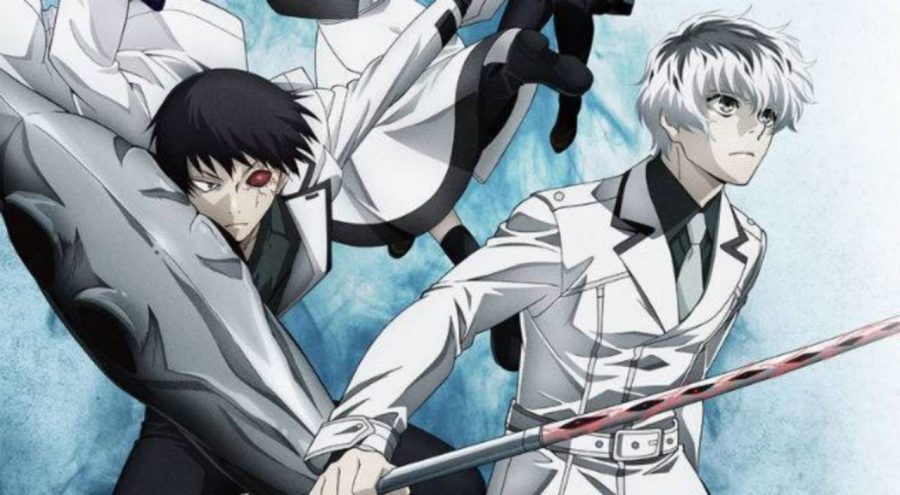 Manga readers are frustrated with the fourth and final season of “Tokyo Ghoul.”

“Tokyo Ghoul” follows Ken Kaneki, a college student who was involved in a life-threatening accident after going on a date with Rize Kamishiro, who is revealed to be a ghoul. During his recovery, Kaneki discovers that he underwent surgery that has turned him into a half-ghoul because he received organs from Rize. Like normal ghouls, Kaneki must eat human flesh in order to survive. He is taken by some ghouls that run a coffee shop in order to learn about this new life that he was thrown into.

The problem with the series is that there are way too many plot holes and the pacing is inconsistent. Season four has thrown in way too many characters with little to no introduction. Meanwhile, in the manga, all the characters are introduced properly and there is real character development. Readers got to see Kaneki go from rejecting the fact that he became the thing that society hates, joining the enemy, betraying the enemy, and leading a change in the world in order for ghouls to live a better life. It is the same in the anime, but the anime either drifts from the source material or cuts off important parts that helped develop Kaneki into who he becomes towards the end.

While season three was done nicely and the closest season to actually follow the manga, it just set up the manga-reader viewers for disappointment, especially after Pierrot Studio announced that season four was going to be the last season. There are over 100 chapters in the manga that still need to be covered in order for Kaneki’s story to end. Season four will only have 12 episodes. There is just too much material for just 12 episodes. It is impossible to deliver a good show without butchering the manga.

Non-manga readers will enjoy the fourth season of “Tokyo Ghoul.” The pacing may seem weird, but overall, it is enjoyable and filled with action. On the other hand, manga readers will be frustrated with season four. There are many important moments that will not be shown or hardly be touched in the anime.

Season four is currently halfway done. There are still a lot of events that need to be covered before the story ends. Hopefully the final six episodes aren’t rushed, and Pierrot Studio actually takes its time with the show.