“AHS:Apocalypse” brings back the old feel 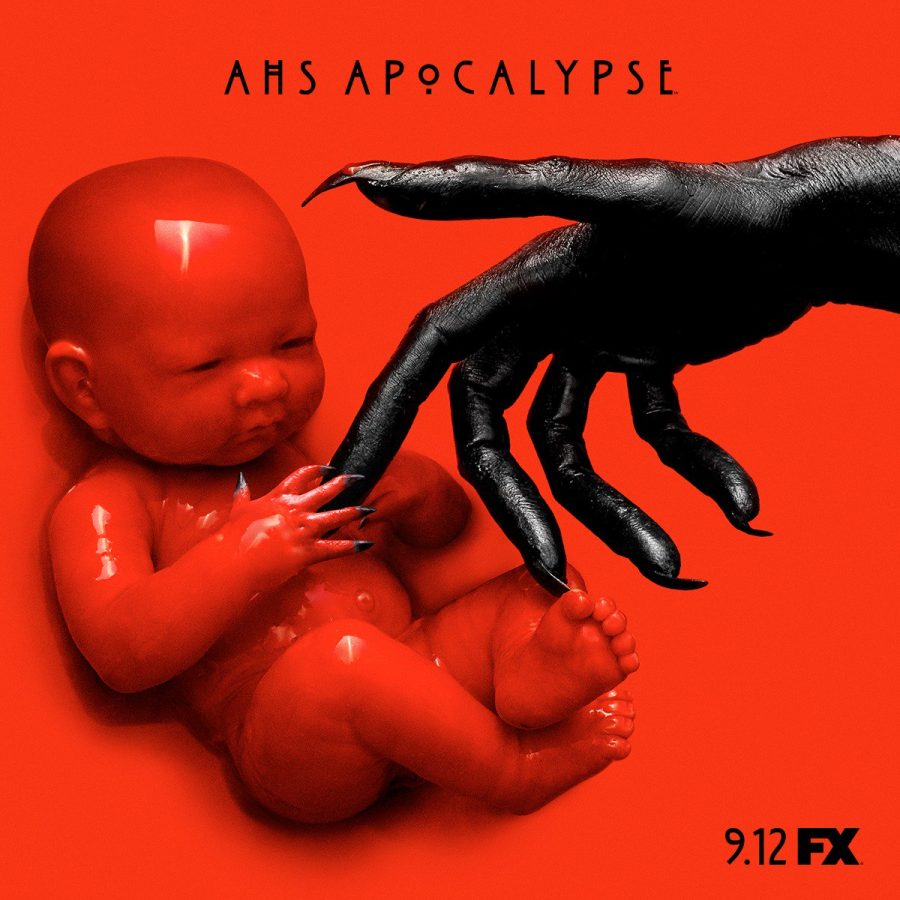 Words cannot express the excitement I get when a new season of “American Horror Story” begins. The thrill and gore of it all keep me coming back every season, but I must say I haven’t been this excited for a season in a while.

I’m not going to lie, as much as I love a good story from “American Horror Story,” the last two seasons didn’t hold my attention and keep me intrigued like season three, “Coven,” or season one, “Murder House,” but I think the latest season, “Apocalypse,” is going to bring all that back and then some.

So, as we know, this season is called “Apocalypse,” meaning that the world has been destroyed, and that’s exactly what happens in the first episode (sorry for the small spoiler).

However, there’s a twist that happens at the beginning of the episode where characters from different backgrounds find a way to survive in a somewhat questionably weird, tortuous way. I won’t give too much of the first episode, but when you watch it, you’ll know what I mean.

This season brings back two actresses that embody the meaning of American Horror Story: Kathy Bates and Sarah Paulson.

These two help, and I use that very loosely, other characters survive, but in a cruel, manipulative manner. And with that being said, I can’t wait to see what the next episodes have in store.

The first episode doesn’t give a lot of horror just yet, but it certainly gets viewers interested enough to come back for the twist and turns only “American Horror Story” has. Whether it’s a shocking cliffhanger or returning actor from previous stories, this episode makes viewers want to come back for it all.

Overall, I can honestly say we’ve got a really good story this season that I think we will find a pretty tough time predicting what will transpire next, which makes AHS the thrill it’s fans fawn over.