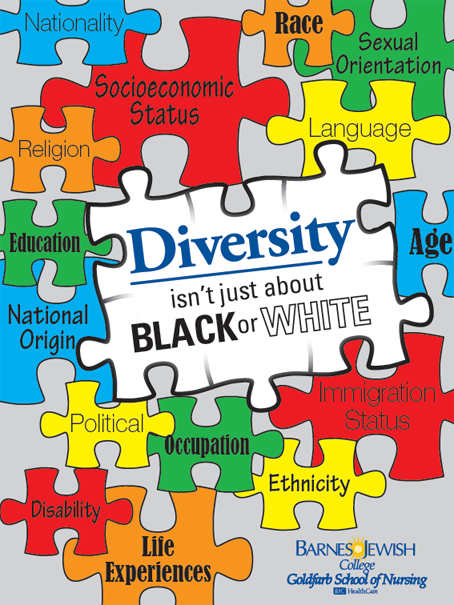 Provost of Academic Affairs John Humphreys is working with A&M-Commerce president Mark Rudin to update the diversity committee. With the help of Rudin, Humphreys wants to hire applicants that are truly diverse rather than outwardly so.
“The real reason that committee was first put together was so that it could actually serve that function,” Humphreys said. “To provide, to work toward the strategic plan to make sure diversity/inclusion issues are actually apart of the strategic plan.”
According to Humphreys, the diversity committee never went away, but it simply merged with the chief HR position, which is now held by Dr. Romero, chief diversity officer. This was done after Humphreys received word that the committee may have not been as diverse as it should have been.

Dr. Rudin and Humphreys are also planning on doing strategic planning for the diversity committee later this year, according to Humphreys. Much of the plans for this committee are still in the process given Rudin’s new position, but there are attempts being made to improve the diversity committee.
“Diversity in of itself is certainly impactful to students,” Humphreys said. “Because we want to have a faculty that is representative of our student body.”
According to Humphreys, a lack of diversity is a lack of diverse thought. He isn’t seeking to hire someone simply because they create more racial diversity, he wants to hire the best person for the job. To Humphreys, the best way to still ensure diversity but pick the best person possible is to have a diverse pool of applicants to pick from. He also believes that picking people from diverse backgrounds is key, rather than picking those who are only racially diverse. He also states that piecing together a diverse staff is harder than putting together a diverse faculty because of the pool being lessened with the staff.
“Faculty, we hire the best we can get around the globe right, this is a national search/international search,” Humphreys said. “With staff, you’re a little more limited because your hiring people who live in the local area.”
Humphreys states that more attention needs to be paid to the hiring of staff due to how much more difficulty exists with finding a worker on the local level. He also pointed out the difficulty of finding someone for quantitative departments (math, computer science) that are local as well. As far as his plans for the diversity committee, he hopes to make diversity something that’s woven in rather than forced.
“The primary goal initially is going to be to make sure that diversity and inclusion is woven through our strategic planning process,” Humphreys said. “And when I say woven through I mean that intentionally, not just a dot in the plan that we want to have a diverse faculty, staff, and students.”