Voter registration event to be held by student organizations 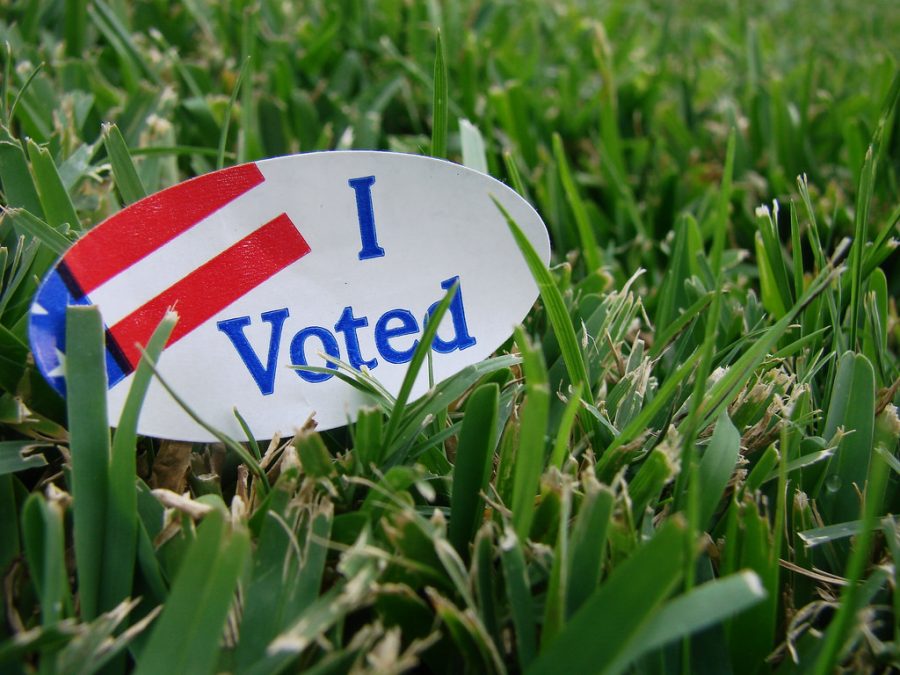 To raise student awareness of what happens in local mid term elections and to get more students registered to vote, the Student Government Association and L.E.A.D. are hosting a vote registration event in the Rayburn Student Center Atrium.

Held Oct. 2 and Oct. 4, the event will feature sample ballots and information about the voting process and options available.

This event will include a table with deputy voter registers, who will help students vote, along with a computer set up so students who are unsure of their registration status.  It will also feature a sample voting booth with ballots set up with different topics like immigration or climate change, then go through with the sample voting process.

It will also feature a fake voting booth with ballots set up with different incendiary topics like immigration or climate change, and then participants will go through with a fake voting process.

There will be two stands set up for the College Democrats and College Republicans, who will have information about the candidates of these parties running in our district.

Applications for absentee voters to vote in their home county will also be provided.

“I really wanted to get people to vote and registered to vote.” Slayter said. “Not to influence or sway them, but I want them to be registered and make a decision.”

Slayer was inspired to be apart of this event after interning during the summer for Kendall Scudder, a Texas Senate candidate for District 2. She was excited about him as a candidate because she felt that his opponent Bob Hall had a poor impact on this school as well as the state.

She feels that the topic of politics was something that college students tend to avoid because of how polarized things have been since the presidential election. To her, this is an important time to get involved in elections and politics.

“I think it’s definitely something that people tend to avoid.” Slayter said. “But I think it’s very important to just make people aware.”

She believes that as college students, the votes they put in for this county can make substantial changes. For instance, according to Slayer, Commerce is considered more of a retirement community, and this results in few things for students. To Slayer, voting could change this.

“If we want a say in what the government does,” Slayter said, “with climate change, abortion, jobs, education, we have to vote now to make a difference.”