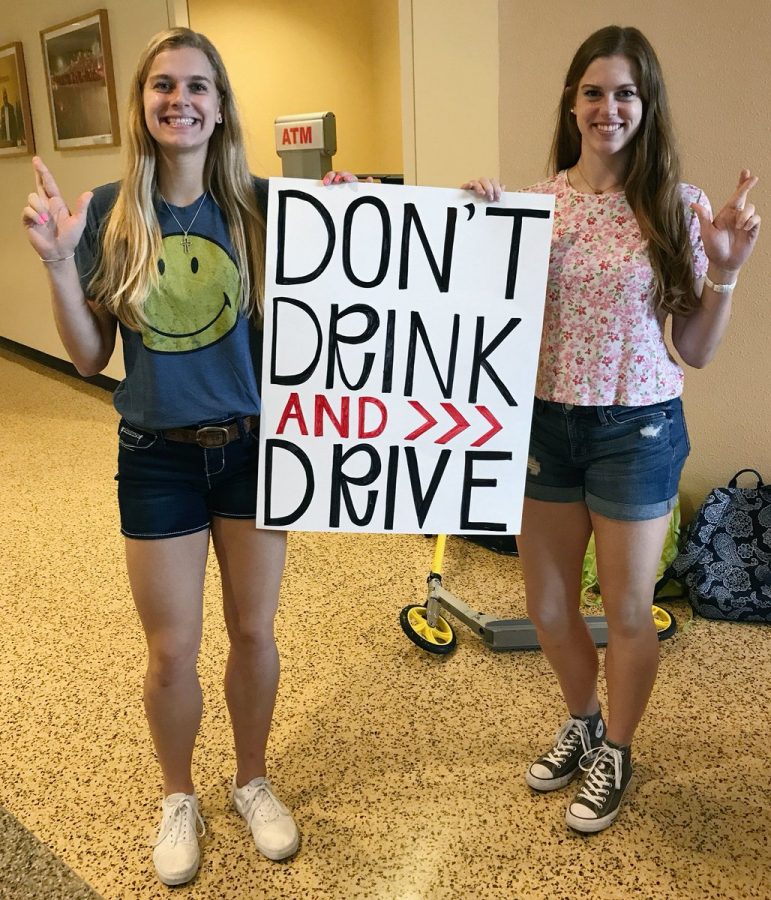 New to the campus, Responsible Lions is a branch of the Student Athlete Advisory Committee that promotes well-being and awareness of mental health issues, sexual abuse, and drug abuse.

This new group was created due to the fact that so many of these issues are a problem on college campuses. The group wants to start with the athletic department, and eventually reach out to non-athletes.

“Student-athletes are looked up to on college campuses,” Assistant Athletic Trainer Felicia Benavides said. “Everybody knows who the student-athletes are, and we want to be a voice that everybody can look up to.”

While her duties usually are in the athletic training room, Felicia Benavides is also the advisor for Responsible Lions. She will oversee the group and plan activities and campaigns.

Benavides attended the Apple Training Institute in Washington D.C. along with three other student athletes in September where the idea for Responsible Lions came to them.

On November 15, A&M-Commerce hosted former SMU track and field athlete Monika Korra, a sexual abuse survivor who shares her story to college campuses around the United States. The Responsible Lions group was in attendance, and two members of the group were able to eat lunch and ask questions.

“It was a privilege to listen and have lunch with Monika Korra and talk to her about how we can help prevent sexual assault on college campuses,” Michelle Kotlik, soccer player and one of the group members, said.

The group will begin next semester with a mental health campaign.

The group also has a team that consists of coaches and employees of the university that are pertinent to different topics the organization addresses.

The Responsible Lions group will air their first campaign video this semester during a women’s basketball game at a later date yet to be announced.