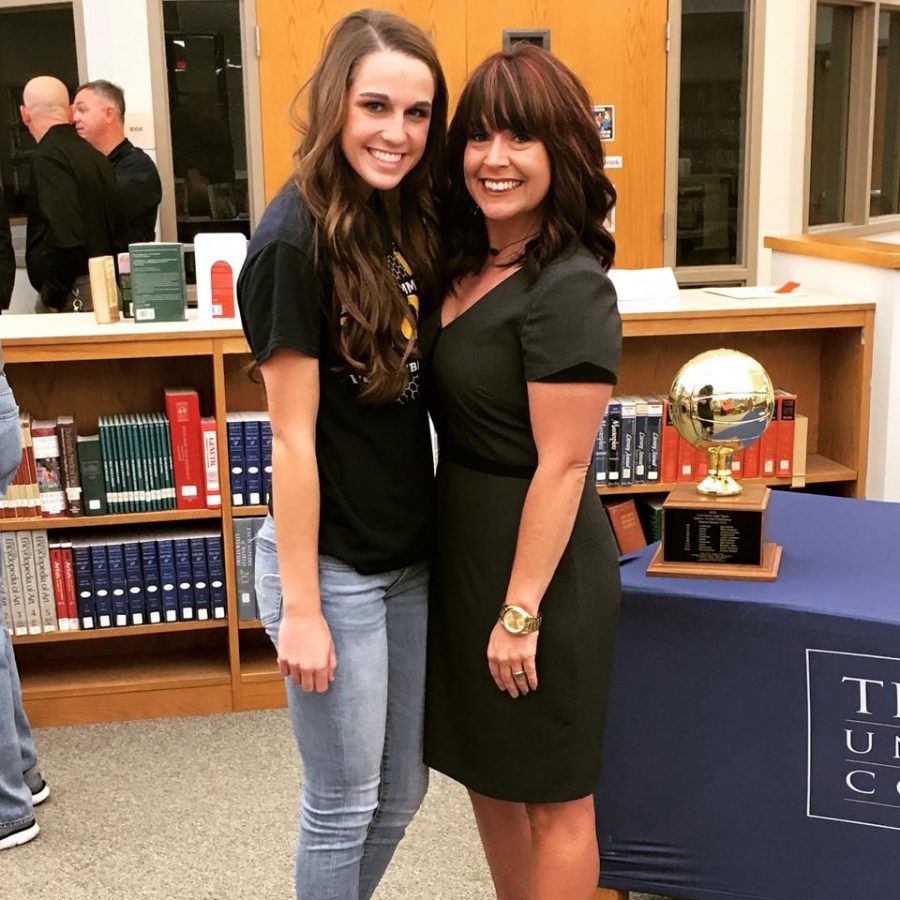 During the week leading up to the 2002 homecoming game, O’Neal dressed up as Dorothy with ruby shoes and a fake Todo in tow. On the night of homecoming, she was crowned Homecoming Queen of Commerce High School, winning with her infectious, always-present smile and her friendly attitude towards everyone she meets.

“I felt super excited and loved because I was friendly to everyone. When I won, I was so excited and nervous, and then I felt like I had a lot of responsibilities,” O’Neal said when asked about how she felt that night. “I was then the faced with that’s who you are, these people voted on you, and you just feel very overwhelmed with joy.”

Years later, Jenna O’Neal is now an administrator and coach for softball and served as the assistant volleyball coach at Commerce High School, and though Homecoming has changed throughout the years, she is still just as excited about it as she was when she was a student.

“There’s not a whole lot of difference in how I feel because I’m pretty much the same in the hallways now as an administrator I’m still saying ‘Hello’ and ‘Roar’,” O’Neal said. “Passing periods were my favorite time, so to me it’s the same and I’m able to show my school spirit.”

The new 2017 Homecoming Queen along with the Homecoming King will be crowned Oct. 13.