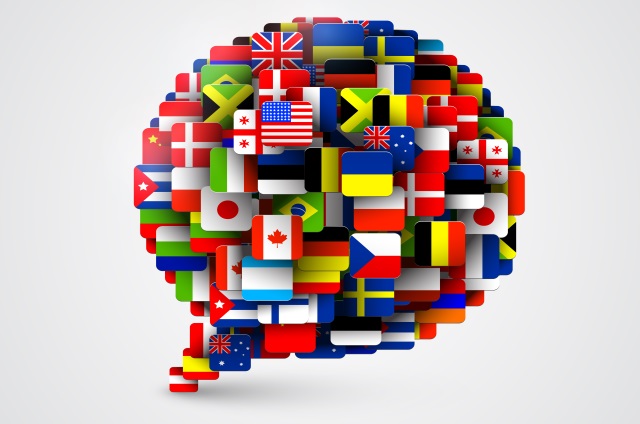 I have a friend named Gwiwon (Jason) Nam. He’s a foreign exchange student from Korea, and during my first year in college, without realizing it, we were often put in the same situation. As a result we were able to share many experiences together.

I first remember noticing Jason at a meeting I had with The East Texan. This meeting would be my first. I has hoping to join the staff as a writer, and Jason had already established himself as photographer for the paper. Not only is he able to capture exceptional photos, but he has a naturally benevolent personality that prevents anyone from disliking him. I can see that he cares a lot, so it was never punishing to keep a conversation with him or express different opinions to him. However, I’m not sure if he can say the same.

Jason is an exchange student from Korea, so English isn’t his first language. He practices everyday because he lives here, but it’s not going to be exactly perfect today or the next. Our faint language barrier makes it difficult to thoroughly and completely share our views to one another, so we aren’t able to share close connections like other friendships. This also applies to other relationships that I have formed during this year with more foreign exchange students. I would like to create closer bonds with them but naturally both sides are hesitant because of the uncomfortable feeling that comes with this awkward barrier.

Over Thanksgiving Break I opened my home to three female foreign exchange students that I met in my astronomy class. I had gotten used to keeping short conversations with them after class, but I was a little worried about spending four straight days with them. On the day before we had to return back to school, we were relaxing and enjoying each others companies outside of our usual class setting. I encountered a new atmosphere with them as the mood changed from misinterpretations and embarrassing grammar mistakes to a more free and friendly casual setting that went on into the late night. I enjoyed that we were able to set aside our language barrier and chat amongst ourselves about our different cultures and thoughts.

As a friend, Jason is putting in more effort than me because he’s working to close the gap. Whether he means to or not, his learning and studying here means a lot because then hopefully one day we can share more about ourselves to each other. When he speaks to other native Korean students, the mood is different because I understand that he isn’t preoccupied with thinking too hard on what he’s going to say next. He can just be comfortable with being himself.

Maybe one day I’ll be able to speak with him and others more casually, in order to create a closer connection that is more than just a surface friendship, but means more. Other students shouldn’t hesitate to speak out to their peers just because of fear or feeling uncomfortable from their barriers. It’s wonderful to share and express new opinions with other people who see things in a different perspective because of how they were raised. College gave me a fresh start in making connections that I never know would mean so much. People like Jason helped me to open myself to others without worrying about rejection or embarrassment because I would rather communicate with others slow and steady than not at all.