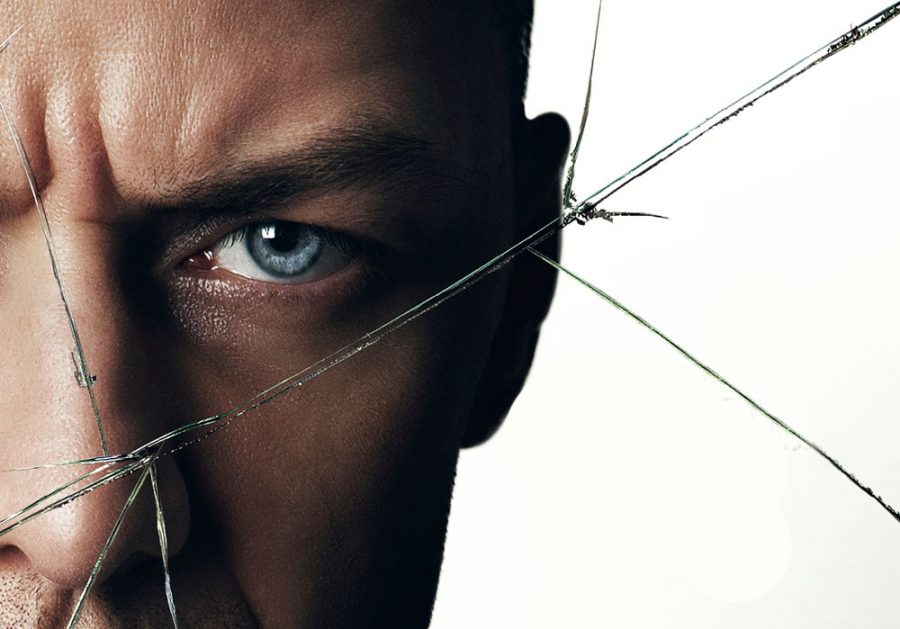 I’ve actually enjoyed the films of M. Night Shyamalan; my personal favorites continue to be The Sixth Sense, Unbreakable and Signs. Even his lesser material have their moments (to an extent), though I won’t deny that he has delivered a decade of disappointing duds from The Village to After Earth. Nevertheless, I always look forward to his next project hoping that it’ll be great like his earlier work. While many viewed his previous film The Visit as his big comeback, I failed to see what the appeal was. Now we have Split, which like The Visit is a smaller-scale movie that hearkens back Shyamalan’s days of chills and thrills.

The plot follows Casey Cooke (Anya Taylor-Joy) who after a party is kidnapped and imprisoned with two other girls Marcia (Jessica Sula) and Claire (Haley Lu Richardson). Their captor is revealed to be Kevin (James McAvoy), who embodies twenty-three identities in his head. There’s the menacing Dennis who orchestrated the crime, the sickly sweet Patricia who oversees the girls, and the mischievous nine year-old Hedwig who alludes to a twenty-fourth identity simply known as “the beast.” What do they want with the girls? Is the “beast” really a fully-fledge monster?  How will the girls escape? Where are they? What is this all leading to? Will Shyamalan finally give us a good film?

As the movie progressed it played everything that I’d seen in the trailer from the girls trying to win young Hedwig’s trust, Kevin’s therapist Dr. Karen Fletcher (Betty Buckley) studying his condition, even the supposed twist I felt was given away.  Taylor-Joy’s Casey is great as the main heroine, I was puzzled that throughout the ordeal she remained calm and wasn’t fazed that she was kidnapped. I was afraid she had fallen under Shyamalan’s bad troupe of dull dialogue and personality but we are given an explanation that just thinking about it makes me take back on what I thought of her on first glance.  James McAvoy is just chilling in this movie as he juggles a variety of personas, a role that’s not easy but makes it work. Among other things the film contains a few horror clichés from the over-the-top panicking girls to dialogues of exposition, a common Shyamalan trait.  Not to mention a few problematic elements that made it a bit of uncomfortable viewing, which I understand what it’s trying to say but the subject may not bode with everyone.

I’m happy to say that this is one of Shymalan’s better films in a long time and a definite step in the right direction.  I can’t wait to see where Shyamalan goes from here but all I ask is to not leave us hanging in the same vein as Tron: Legacy or John Carter.