Steppin’ onto the Stage 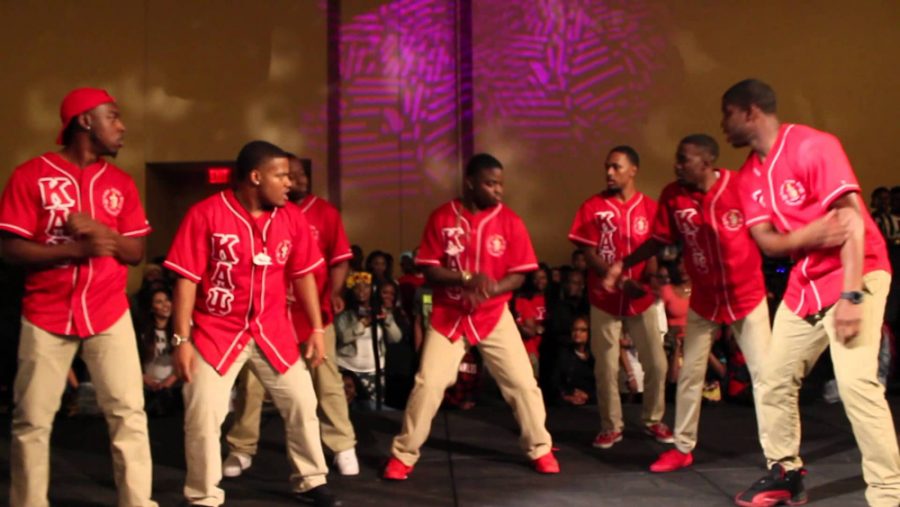 Fraternity and sorority life has a large presence on the Texas A&M University – Commerce campus, and the Greeks will be continuing the tradition with the National PanHellenic Council Homecoming Step Show.

Following the homecoming football game, the nine NPHC Greek letter sororities and fraternities at A&M Commerce, as well as several teams from surrounding states, will compete against each other with step routines that they have been rehearsing for months.

“This is one of the most exciting yearly events of the Homecoming season,” Assistant Director of Fraternity and Sorority Life Genia Wilson said. “It is a tradition of excellence that spans a couple of decades at A&M-Commerce, bringing people from across the tri-state area and even alumni from all over the country.”

The students in charge strive to maintain that tradition of excellence. Organized entirely by Greek life affiliated students, the step show is one that shows off stepping talents, as well as talents in logistics, planning, and marketing.

“Every year the event gets bigger & bigger and the demand for tickets increases, and it’s our amazing students that make this a success every year,” Wilson said.

The people that attend are also vital to the event. While the Homecoming Parade and football game will usually bring a crowd of people from across the state, the Ferguson auditorium is packed for the step show every year.

“The audience is a true reflection of what one would see at Homecoming,” Wilson said. “This event only comes around once a year; the anticipating of it allows our crowd to get just as involved in the show as the teams performing. They have great energy.”

The crowd, consisting of students, alumni, faculty, staff, and parents, arrive to Ferguson auditorium at least one hour early so that they can get good seats. The teams prepare step routines that either tell a story or simply impress the crowd.

“Each year the teams challenge themselves to do things that are much more difficult and intricate,” Wilson said. “The question is, ‘How can we be better?’”

“It was just really cool to see the people perform, and see the pride and excitement they had for what they were doing,” Mason said.

The NPHC Step Show will occur on Saturday, October 29th in the Ferguson auditorium at 7 p.m.