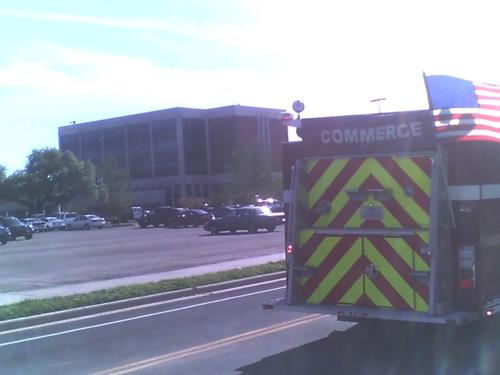 Hidden innocuously within a book donation given to the library was a “suspicious device” found by staff on April 5th.

According to the Commerce Journal, the university and city police department along with the city fire department arrived on the scene after staff had reported the device. The departments inspected it and then called in the Garland Regional Response Team who cleared the area and disposed of the device. According to the university’s Interim Executive Director of Marketing Communications Lisa Martinez, “no one was hurt throughout the process”.

Surrounding buildings were locked down and evacuated during the five hour procedure. The suspect is still unknown, and the investigation is still ongoing.