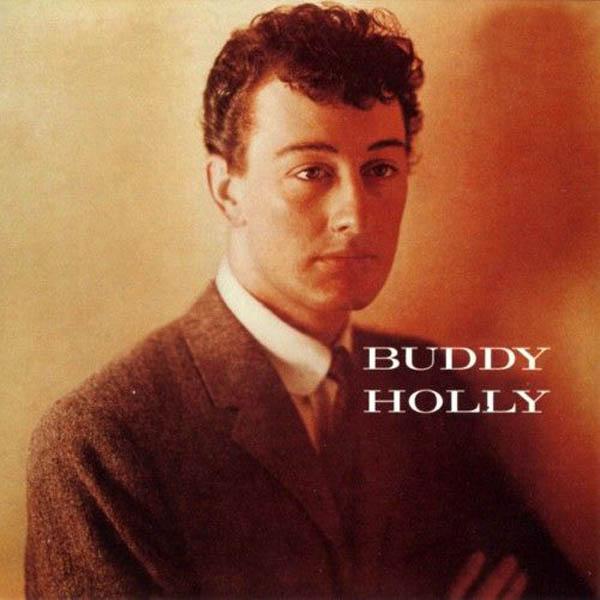 When it comes to naming off the legends of early Rock and Roll, Buddy Holly tends to get passed over. Elvis was the King. Little Richard was the prince. James Brown was the innovater. Jerry Lee Lewis was… there. But when it comes down to it, track for track Buddy Holly may actually be stronger than all of them.

His self-titled second album, recorded a year before he tragically died in a plane crash, featured a collection of rarities and hits that captured an artist in his prime writing and playing songs that he loved to play. The joy is infectious. Hell, the first few seconds of opener “I’m Gonna Love You, Too” is basically Holly laughing hysterically and putting it into song. It’s not all fun and games, though, as lost tracks like “Valley of Tears” and “Mailman, Bring Me No More Blues” capture Holly at his more sincerely heartbroken. Interestingly enough, it’s these tracks that stand out even more so than classics like “Peggy Sue” and “Rave On,” which, while still great, don’t do Holly justice when compared to Little Richard’s “Good Golly Miss Molly” or James Brown’s “Try Me.”

It’s really a shame that Buddy Holly isn’t looked back upon quite as fondly as his late ’50s competition, but the right people knew how good he was. Elvis covered no less than three songs on this album while The Beatles early records (not to mention their best, in my opinion) are blatant rip-offs of Buddy Holly’s sound, a fact that both Lennon and McCartney later admitted. Buddy Holly wasn’t the most popular or the most famous. He wasn’t critically the best and his tragic early death limited what he was able to accomplish while he was here. But the Words of Love he left behind are still with us waiting to be discovered and appreciated for the genius that they are. Rave on.