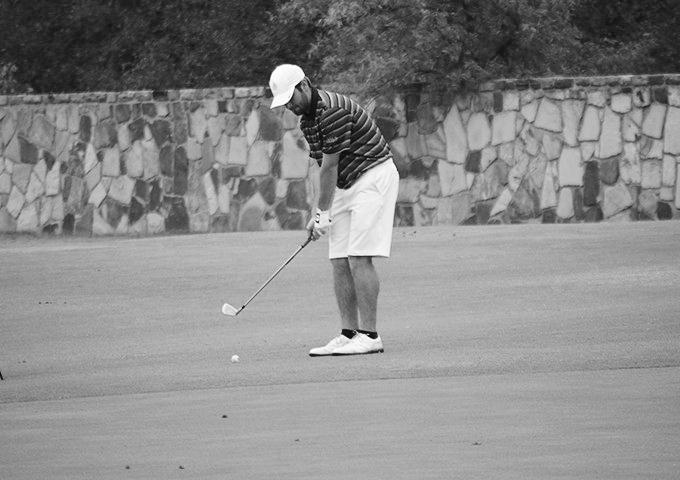 The Texas A&M University – Commerce Lions Men’s and Women’s Golf teams played tough, but could not break the top half of the field in their respective events.

Starting with the men competing in the DBU Patriot Classic, the Lions finished day one at the Hackberry Creek Country Club in 11th place. Day two would not see much change as the Lions held serve, finishing 11th out of 15 teams, while Lone Star Conference rival Cameron University grabbed the top spot.

Hagan Wood had a terrific showing, scoring 223 in three rounds. Wood’s effort was good enough to tie for 23rd overall. Wood’s teammate Kason Childress was next in line for the Lions, with Childress finishing tied for 31st with a score of 225.

The tourney marked the final competition for the men before the Lone Star Conference Tournament which will begin on Sunday, April 19 at the Frisco Lakes Golf course in Frisco, Texas.

On the women’s side of the things, the Lion women travelled to Arizona for the West Region Desert Shootout. The Lions ended the tournament finishing 13th out of 19 teams. Conference foe Tarleton State came away with the win.

Emily Taylor, who ended day one 13th overall, ended the tournament scoring a 157, dropping down to a tie for 35th overall. Katy Goen was next behind her with a score of 162, good enough for a tie for 55th overall.

The women will now travel to the Harbor Lakes Golf Course in Granbury, Texas for their next tournament, which will begin on Sunday, April 12.