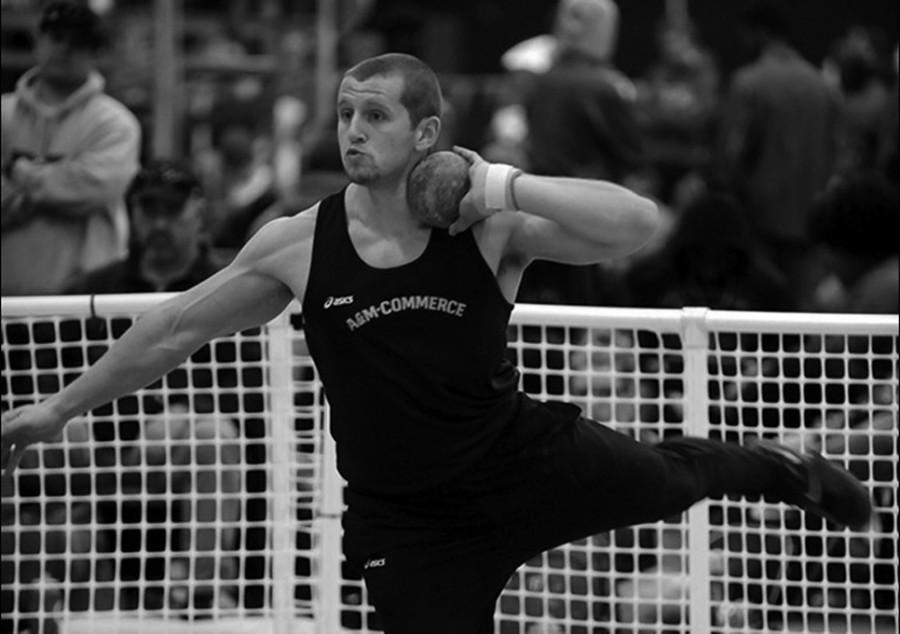 With the men coming in first out of six teams, and the women placing third out of six, the Lions continue to turn heads at every meet.

The men showed why they were the third ranked team in the nation with a resounding win by over 30 points ahead of second place. The men also secured seven new provisional qualifying marks on the day. John David Rollins had provisional marks in the 100m, 200m, and as a member of the 4x400m relay team consisting of himself, Soren Gnoss, Josiah Dennis, and Eric Williams.

DJ Richardson had another qualifying mark in the 110m hurdles with a personal best time of 14.52. The final provisional on the track came from Luis Romero, whose time of 1:52.27 was good enough for 11th best in NCAA Division II.

Out on the field, Masoud Moghaddam stayed true to form, winning the hammer throw by almost 15m. His throw of 65.34m, which improves on his own school record. Tyler Rambo was triumphant in the shot put, winning the competition with a toss of 16.85.